From the tradition of China’s Lao Tzu and Germany’s Goethe the conception of the Eternal Feminine was introduced to give form to society. It was most clearly articulated in the 18th Century in Goethe’s remarkable work on the essential flaw in human conduct, seen at the end of Faust, Part 2.  There-in women came to symbolized the ethical as found within the contemplative on why humans exist, standing in contrast to the forcefulness of the pure masculine, or the idea of action moving forward. Women’s virtues are inherently private in the Faustian Tragedy while men’s virtues are to be publicly traded for short term needs. Women, not operating in the mold of men had the power to redeem individual and societal actions, and stand as moral guardians.

This site is about giving an Institution form to the idea of the Eternal Feminine. Its objective is to discuss and give form to a moral integrity to the human project. In this is can augment and/or replace religions attempt at the same end.  The foundation is set up to provide a worthy means to consider and perhaps avoid the widely known and largely unspoken end to our species.

Please Comment on The Eternal Feminine, the idea at the center of it, then the D D Free, and any Related concerns.

The beginning of the Feminine, there is hope “out there”, even while drooling while “in here”. So much to do, so little time for the doing. Action is inviting but that is how we got into the troubles of the human project. Reflection is essential but requires hesitation. Perhaps reflective action is possible in part of the species?

Yes, humans are a funny species….they do so much yet know so little. At least they have passion to move…. 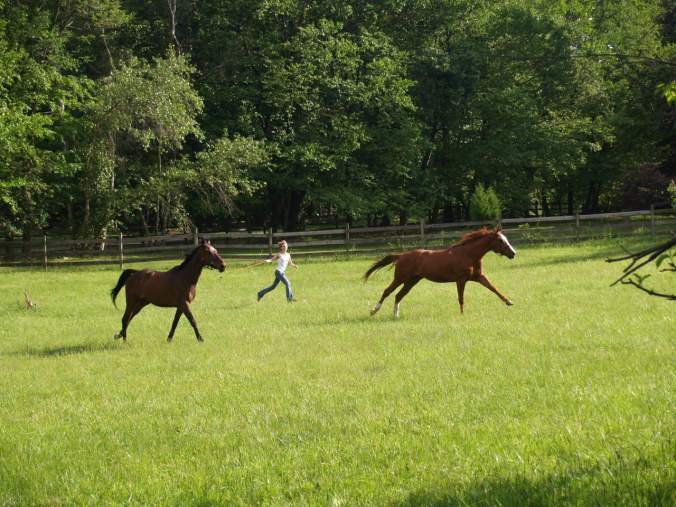 There is hope out there, Let the Feminine run wild……

As Wall Street transactions demonstrate, men are good at attaining results, such as creating and supporting organizations at the center of industrialization. As we clearly see these organizational results have longer term consequences, most of which are unknown when results are desired and achieved. There is a lack of reflection in the heat of  momentary transactions. Women are better at reflecting on processes initiated then to where they move, especially when their ends are unknown, even unknowable.

With this in mind an Eternal Feminine Foundation is hereby established to confront the consequences of the 20th Century. In that most humans relate to learning via rude experiences the 20th Century activities of the human project have been of value. It is now time to lay the basis to make what was learned valuable to improving the project.

What do you think, or do you?

One thought on “VI. Comments & Questions…”

A Quest for the Eternal

The Foundation is not a platform for women to battle with the men who strongly value Donald Trump’s version of masculinity. Instead it offers an inquiry into alternative ideas offered by the eternal feminine and provides us access to means to systemically modify how the species interacts with its environment, and specifically nature, and then itself. Humans need to rethink nature and its role in their lives. AI development will not address the issues involved herein. It only expands on the industrial revolution ideal of machine over man. The cosmos is not impressed with human machinery.

The feminine perspective differs. It has a different attitude relative to live and the role of humans in it. The feminine attitude has been kept at bay for several centuries, with great force via the advent of the printing press and the word as written, that forgetful men rely on. Then, via the development and mythology of an industrialization revolution men declared open warfare on nature. Much of this “stems” from and gives support back to a masculine DNA.

Yes, of course there are women exhibiting an anti-feminine, masculine perspective just as there are men illustrating a feminine, non-masculine view. Thus both men and women can illustrate the considerable potential of the feminine for improving the 21st Century beyond the limitations of the masculine. This is a step towards the higher idea of “both plus more” where the more is the ideal.

The quest for the Eternal Feminine is not of the immediate, the masculine or the normal. The Feminine is not to control issues, but to manage them. The Feminine is not limited by either changelessness or timelessness as presented in the logic of Confucius, Parmenides, and Aristotle. The Feminine is instead with the flow of nature via the eternal change seen by Lao Tzu, Socrates and Heraclitus. It is consistent with the Second Law of Thermodynamics, a rule of science virtually ignored in education.

The feminine reconnects the disconnected of the short term to see the longer term consequences of seeking short term success. She avoids Faustian Tragedies while reducing Faustian effects. In this, the feminine occupies eternity.

A symbol of the blood running through the eternal feminine is see in the model of 15th Century Joan of Arc.  The masculine has long been fearful of this and continues with burning such at the stake, although in more modern ways.